Looking Back on 2019: Most Popular Provider Blog Posts

As we bring on the new decade full of ambition and ready for what is next to come, we take a look back at all that happened in 2019 here at ZRT. We launched serum testing and an LCMS Saliva Steroid profile, we welcomed a wonderfully talented new clinical consultant, Beth Baldwin, and exceeded 10 million tests completed worldwide! As eventful as this last year was, it didn’t slow us down from sharing all things hormones with our readers. So, let’s take a trip down memory lane to review our most popular provider blogs from 2019.

The Effects of Cannabis on Your Hormones 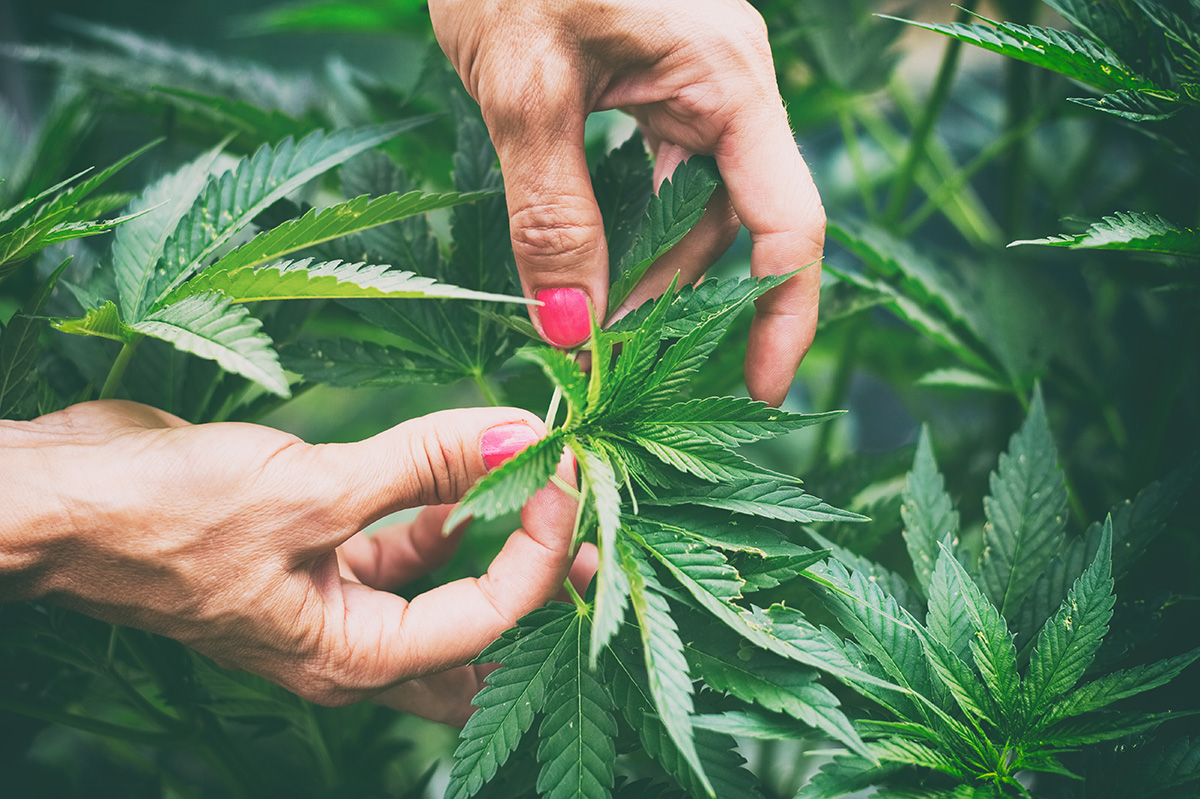 While cannabis is being legalized in more and more states, both the adverse and beneficial effects of its use are starting to be better understood. The active compound in cannabis, THC (tetrahydrocannabinol) is widely known to have effects on the brain, producing the “high” that many users are seeking. However, the other more adverse effects cannabis can have on the body are less widely known. In this blog, I want to focus mainly on how cannabis can affect your hormones, primarily through the pituitary, thyroid, and adrenal glands, and the reproductive system.

Endocannabinoids are molecules naturally produced in the body in small amounts that act on cannabinoid receptors and play important roles in various processes. There are 2 types of cannabinoid receptors in the body, CB1 and CB2, and a few orphan receptors that also bind with the endocannabinoids. These are the same receptors that THC binds and activates (and CBD, which I won’t cover here). The ECS is involved in regulating fertility, pregnancy, appetite, pain-sensation, mood, memory, energy balance, homeostasis, and the immune system. The ECS is also responsible for “runner’s high” through spikes in endocannabinoids circulating in the blood to the brain, where it is involved in locomotor activity through interactions with the cerebellum and affects the reward center of the brain through transduction of dopamine release.

Reverse T3 – Why It’s Not Useful for Routine Thyroid Testing 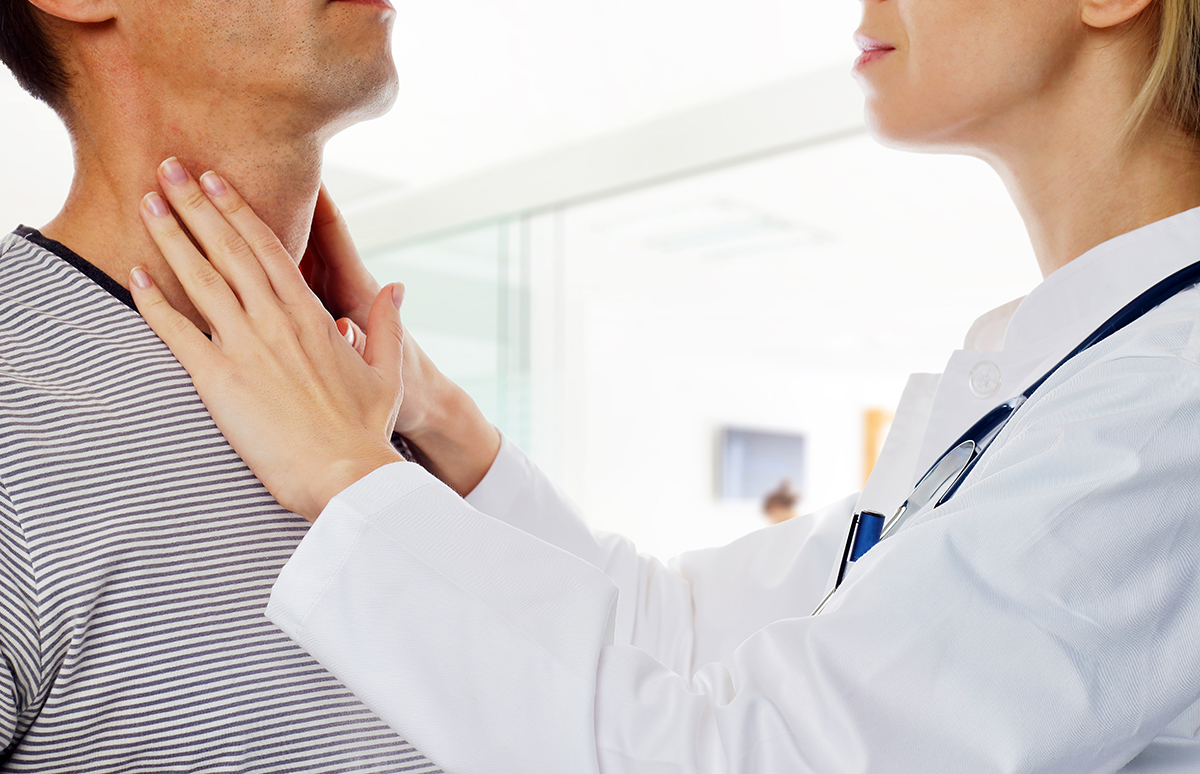 When getting to the root of health issues by accurate laboratory testing of hormones and other analytes, it’s important to distinguish theories from facts and make sure that our interpretation of the science is valid and corresponds with what is seen clinically. This month, as the weather and the time of year put us in the middle of winter, let’s take a critical look at a hormone sometimes referred to as the “hibernation hormone,” reverse T3 (rT3), and how it fits into the picture of thyroid function. 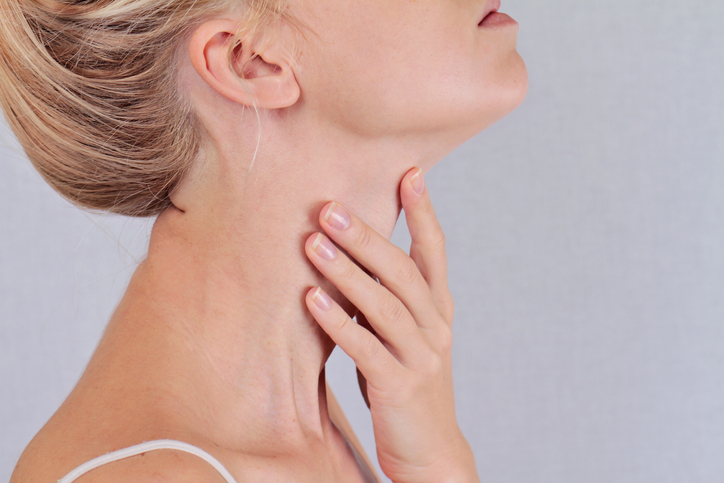 During the cold, rainy month of January, at least where we live in Portland, Oregon, it’s fitting to address thyroid health. As Goldilocks said of her porridge, this one’s too cold, this one’s too hot, and this one’s just right. If your body isn’t making the right amount of the thyroid hormones thyroxine (T4) and triiodothyronine (T3), you’re likely to find yourself on either side of “just right”.

Most people who suffer from thyroid issues fall into the “too cold” category of body temperature dysregulation and just don’t make enough thyroid hormones T4 and T3, referred to as hypothyroidism. T3 action in the mitochondria increases metabolism and is responsible for heat production. Mitochondria are the power-houses or furnaces of the cell responsible for creation of energy in the form of ATP. So when T3 is low, your body temperature will be lower than normal, which is why simply taking your body temperature is a good way to determine if the thyroid bellows are adequately stoking the fire.

Gadolinium – A Toxic Rare-Earth Element That Isn’t So Rare 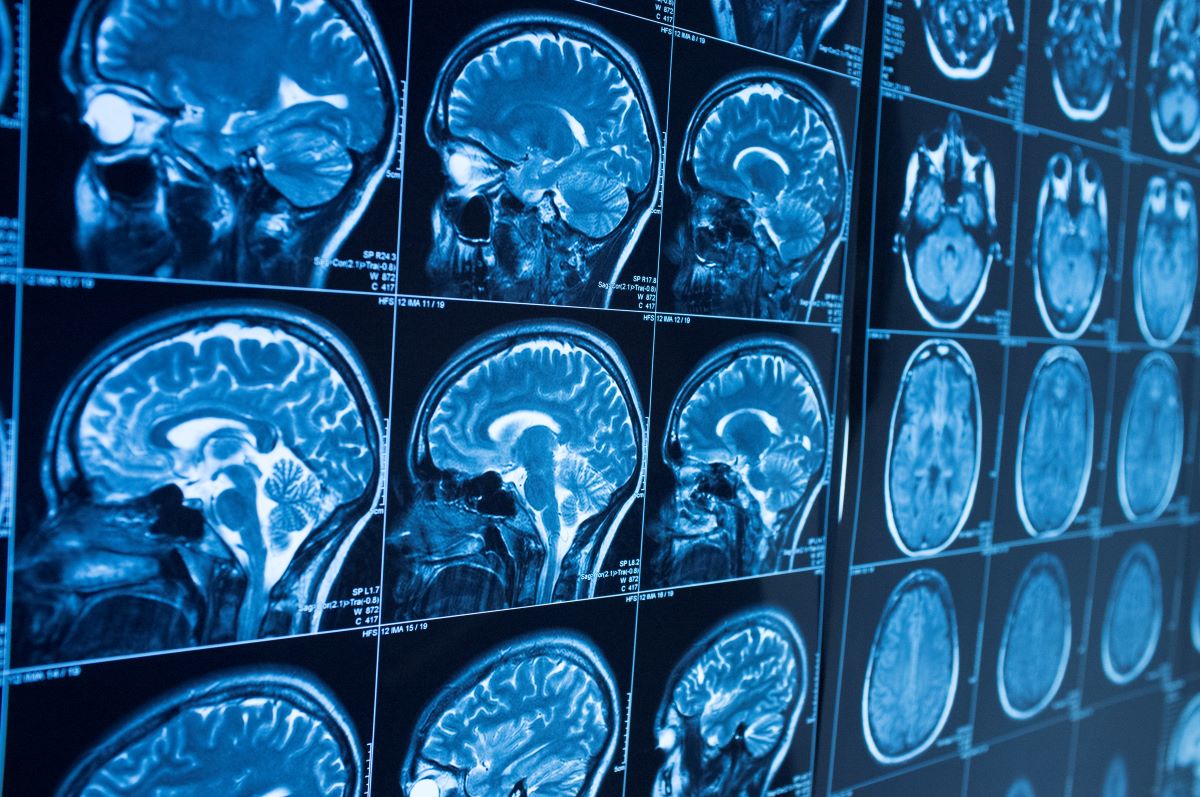 Gadolinium is a rare-earth heavy metal that most humans will have little exposure to. The designation of “rare-earth” element is misleading as it has a very common medical use: gadolinium-based contrast agents (GBCAs). GBCAs were first approved in 1988 to help make diseased tissues look brighter or darker during Magnetic Resonance Imaging (MRI). In 2017 nearly 40% of MRIs used GBCAs, and it is estimated that over 450 million GBCAs have been administered worldwide since 1988 [1]. While most gadolinium is flushed from the body following an MRI exam, new research suggests extended retention in multiple organs, leading to potential health issues.

Gadolinium is bound to a ligand (an ion or molecule that binds metals) to create the GBCA. It is believed this chelated form of gadolinium is non-toxic and has a very short half-life in the body. There are two types of GBCA; linear and macrocyclic. Macrocyclic GBCAs cage gadolinium in the ligand while linear GBCAs do not. The stability of GBCAs isn’t completely related to its structure. Typically, extra ligand needs to be added to linear GBCAs during storage to prevent the release of free gadolinium, while macrocyclic GBCA can be stored without additional ligand. Each GBCA is chosen based on the tissue or organ being examined. Macrocyclic GBCAs are excreted in urine while linear GBCAs are excreted in urine or urine/bile. GBCAs have a half-life of about 1.5 hours if renal function is normal, and around 90% of the total dose is excreted in 12 hours [2][3][4]. A single dose of GBCA contains 1-2 g of gadolinium [5].

The Effects of Cannabis - Part 2: Cannibidiol 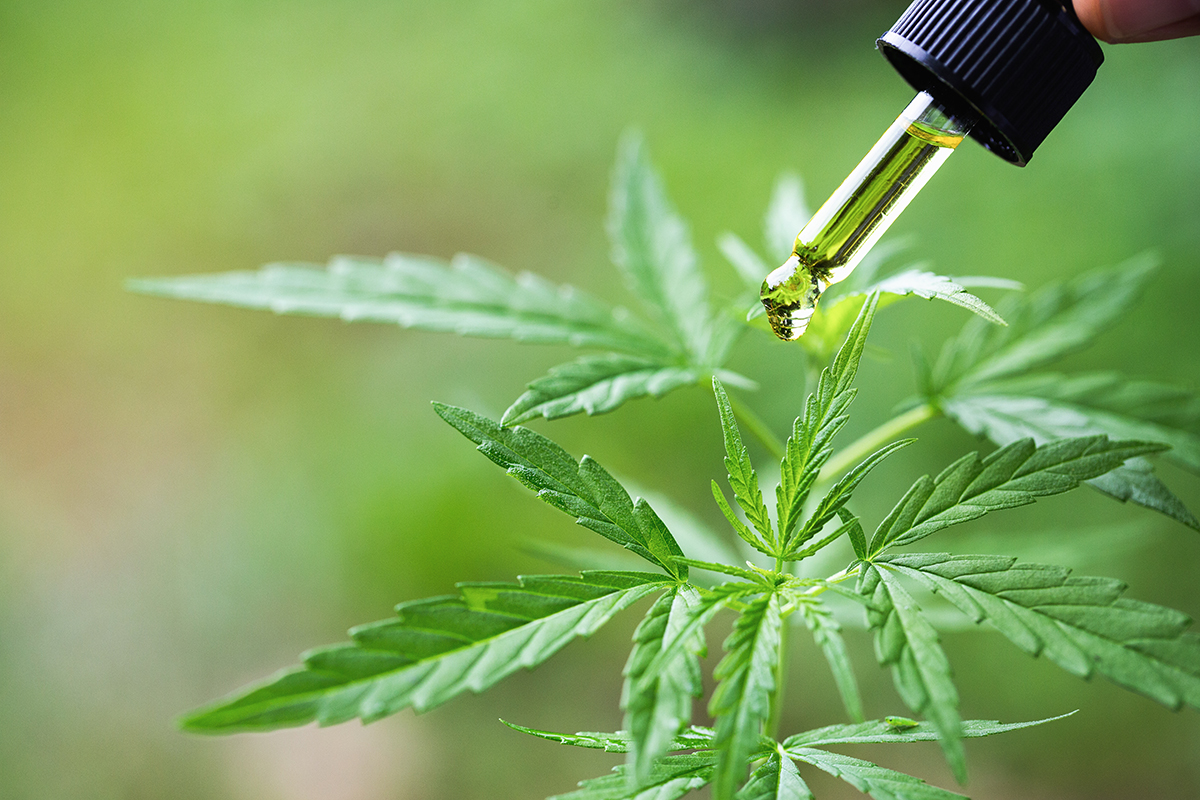 In my previous blog, I discussed how the psychoactive component of marijuana (cannabis), mainly tetrahydrocannabinol (THC), can have a negative impact on your hormones. In this blog, I will delve into the world of cannabidiol (CBD), which has been making quite a buzz lately as a therapeutic panacea.

Although they are derived from the same plant and have quite similar molecular structures, CBD is very different than THC from a clinical perspective, primarily because CBD doesn’t elicit the “high”. Despite its lack of psychoactive effects, CBD has potent anti-inflammatory and anti-seizure properties and an array of other benefits for the body that I will discuss below.